WASHINGTON/WILMINGTON, Del. (Reuters) – The U.S. presidency hinged on a dwindling set of uncounted votes in a handful of battleground states on Thursday, as Democrat Joe Biden inched closer to winning the White House while President Donald Trump escalated his unprecedented efforts to cast doubt on the election’s integrity.

Biden, the former vice president, was chipping away at the Republican incumbent’s leads in Pennsylvania and Georgia even as he maintained narrow advantages in Nevada and Arizona, moving closer to securing the 270 votes in the state-by-state Electoral College that determines the winner.

In three of the four states, the margins between the two men had tightened since Wednesday, as results from counting centers trickled in and anxious Americans waited for clarity after an exhausting and deeply vitriolic election.

In Pennsylvania, Trump’s lead had shrunk from 319,000 on Wednesday afternoon to 107,000 a day later, while his margin in Georgia fell from 68,000 to fewer than 10,000. Those numbers were expected to continue to move in Biden’s favor, with many of the outstanding ballots from areas that typically vote Democratic, including the cities of Philadelphia and Atlanta.

Most major television networks gave Biden a 253 to 214 lead in Electoral College votes, which are largely determined by state population, after he captured the crucial battleground states of Wisconsin and Michigan on Wednesday.

Biden would become the next president by winning Pennsylvania, or by winning two out of the trio of Georgia, Nevada and Arizona. Trump’s likeliest path appeared narrower – he needed to hang onto Pennsylvania and Georgia while overtaking Biden in either Nevada or Arizona.

As demonstrators marched in several U.S. cities for a second straight day, the election lay in the hands of civil employees who were methodically counting hundreds of thousands of ballots, many of which were sent by mail amid the coronavirus pandemic.

Final results in each state could take days. Pennsylvania Secretary of State Kathy Boockvar said on Thursday afternoon the state still had about 350,000 ballots yet to count but expected the vast majority to be tallied by Friday.

In Georgia, Gabriel Sterling, an election official, said there were still more than 47,000 ballots to be processed and it would “take time.” Arizona, where there were at least 400,000 ballots remaining, and Nevada, which had 190,000 uncounted votes, were also expected to take days to complete their tallies.

Trump, who has not been seen in public since falsely claiming victory late on election night, was due to speak from the White House on Thursday evening.

He earlier sent a series of Twitter posts that made baseless claims of fraud and calling for vote counting to cease. In a campaign statement sent in all capital letters, he said, “If you count the legal votes, I easily win the election! If you count the illegal and late votes, they can steal the election from us!”

His campaign, meanwhile, pursued a flurry of lawsuits in Georgia, Michigan, Nevada and Pennsylvania, though judges in Georgia and Michigan quickly rejected the challenges. Legal experts said the cases had little chance of affecting the electoral outcome.

In remarks from his hometown of Wilmington, Delaware, Biden again expressed confidence he would win and urged patience as votes were tallied.

“Democracy’s sometimes messy,” Biden said. “It sometimes requires a little patience as well. But that patience has been rewarded now for more than 240 years in a system of governance that has been the envy of the world.”

At stake is whether to give Trump and his “America First” policies four more years in office or turn to Biden, a figure on the national stage for a half century who promises to deliver steadiness at home and repair alliances overseas.

The close election underscored the nation’s deep political divides, while the slow count of millions of mail-in ballots served as a reminder of the deadly pandemic that continues to upend American life.

Biden, if he prevails, will nevertheless have failed to deliver the sweeping repudiation to Trump that Democrats had hoped for, reflecting the deep support the president enjoys despite his tumultuous four years in office. Trump’s influence on the Republican Party will remain strong, even if he ultimately loses a tight election.

The winner will face a pandemic that has killed more than 234,000 Americans and left millions more out of work, even as the country still grapples with the aftermath of months of unrest over race relations and police brutality.

Biden led Trump by more than 3.8 million in the national popular vote, though that plays no role in deciding the winner. Trump lost the popular vote by about 3 million to Democrat Hillary Clinton in 2016, when he struck an upset victory by winning key states in the Electoral College.

He is trying to avoid becoming the first incumbent U.S. president to lose a re-election bid since fellow Republican George H.W. Bush in 1992.

Trump, who often relished legal battles during his turbulent business career, was at the White House working the phones and monitoring developments on television, two Trump advisers said. He has been talking to state governors as well as close friends and aides and dispatched some of his closest advisers out in the field to fight for him.

“He’s very engaged, he’s monitoring, talking to all the states,” a Trump confidant said. “It doesn’t look good but this guy wants to keep fighting. He’s in a fighting mood right now. He’s not melancholy or dejected. But the path is getting harder and harder.”

Trump’s rhetoric had gained traction with his some supporters, however. A Facebook group called “Stop the Steal” pushing false claims of voter fraud quickly gained hundreds of thousands of members on Thursday before the social media giant took the page down, saying it had seen calls for violence.

Supporters of both candidates also held small-scale protests outside voting centers on Thursday, though the demonstrations were largely peaceful. 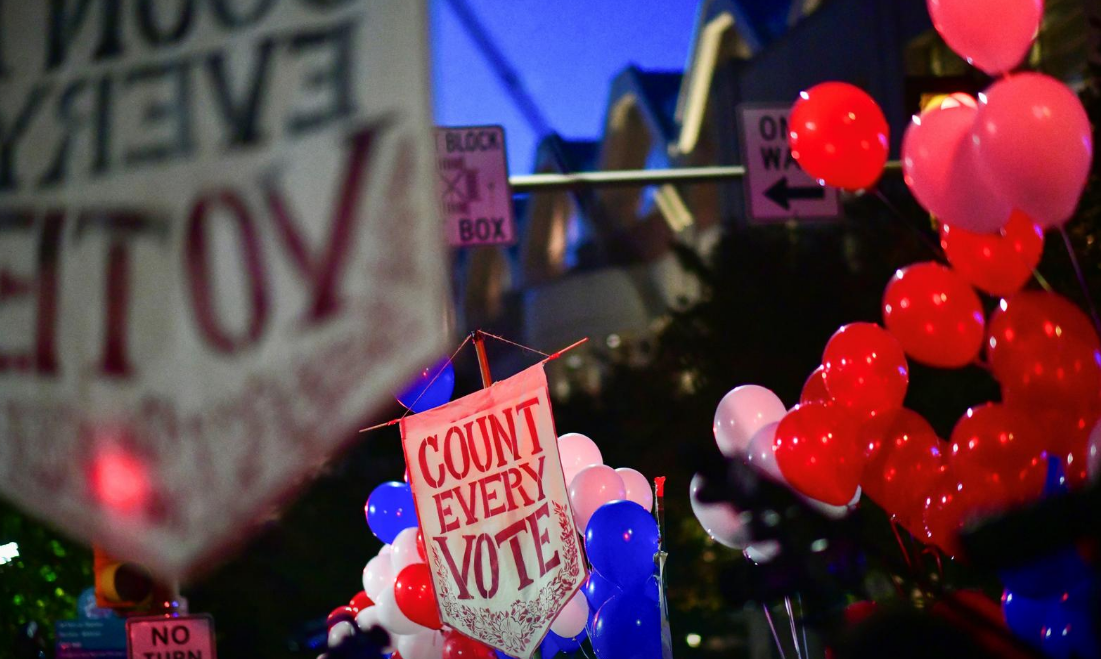 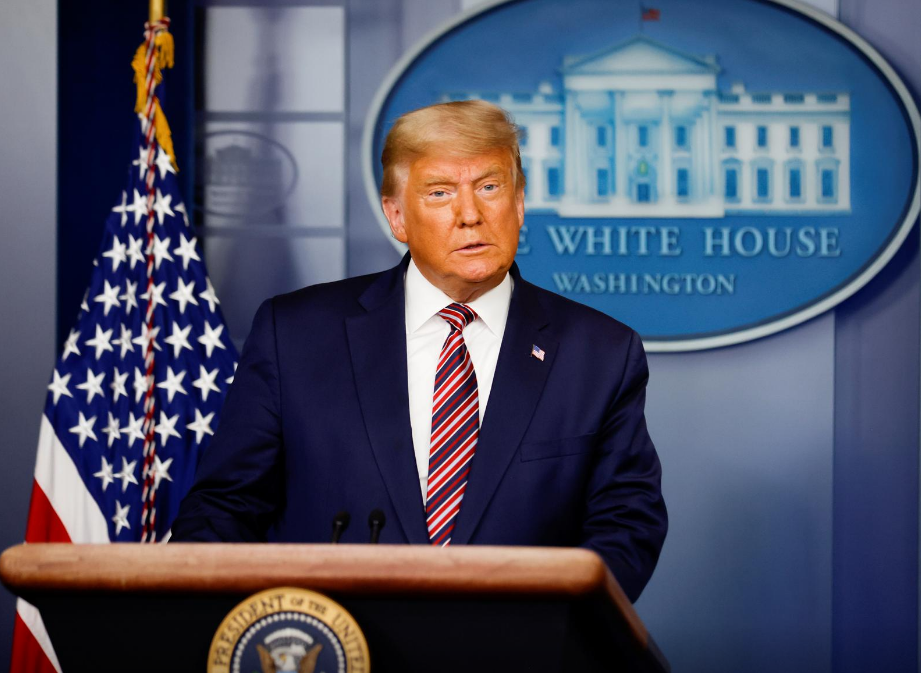 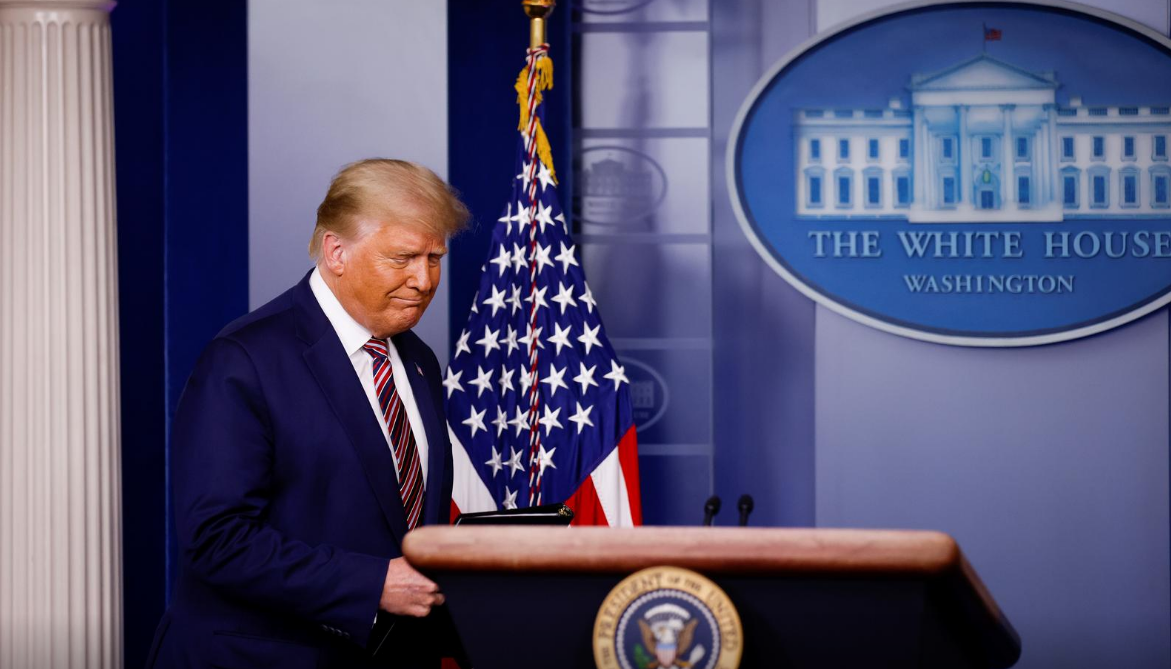 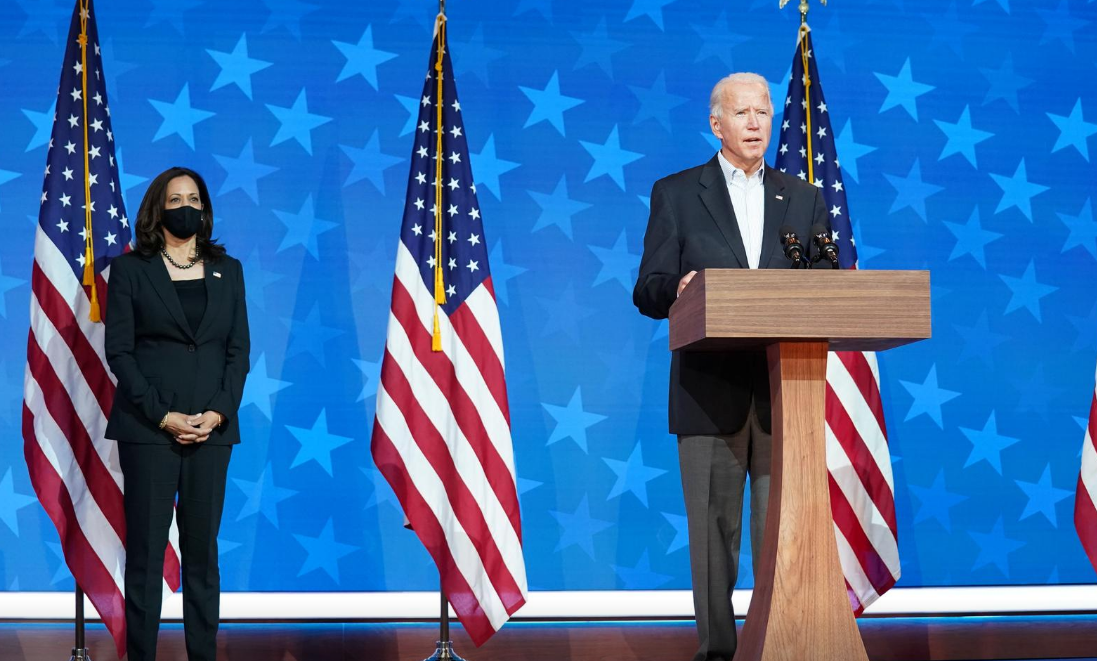 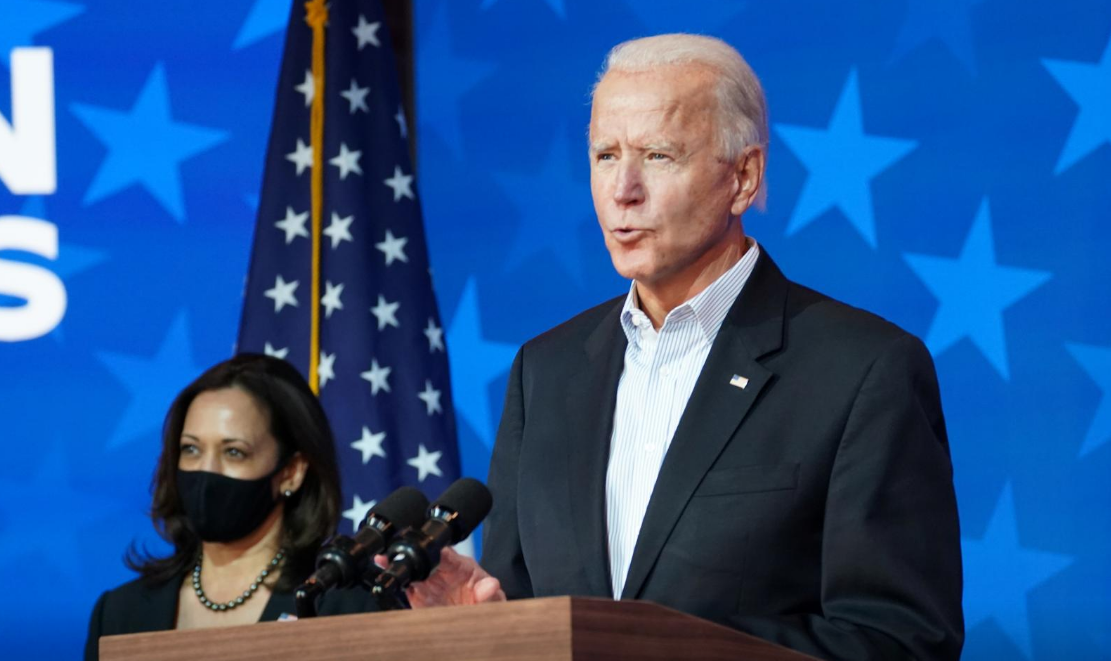