SHANGHAI (Reuters) – ByteDance has applied for a tech export licence in China as it races to seal a deal with Oracle Corp and Walmart Inc that it hopes will end U.S. government plans to ban its TikTok video-streaming app on security grounds. 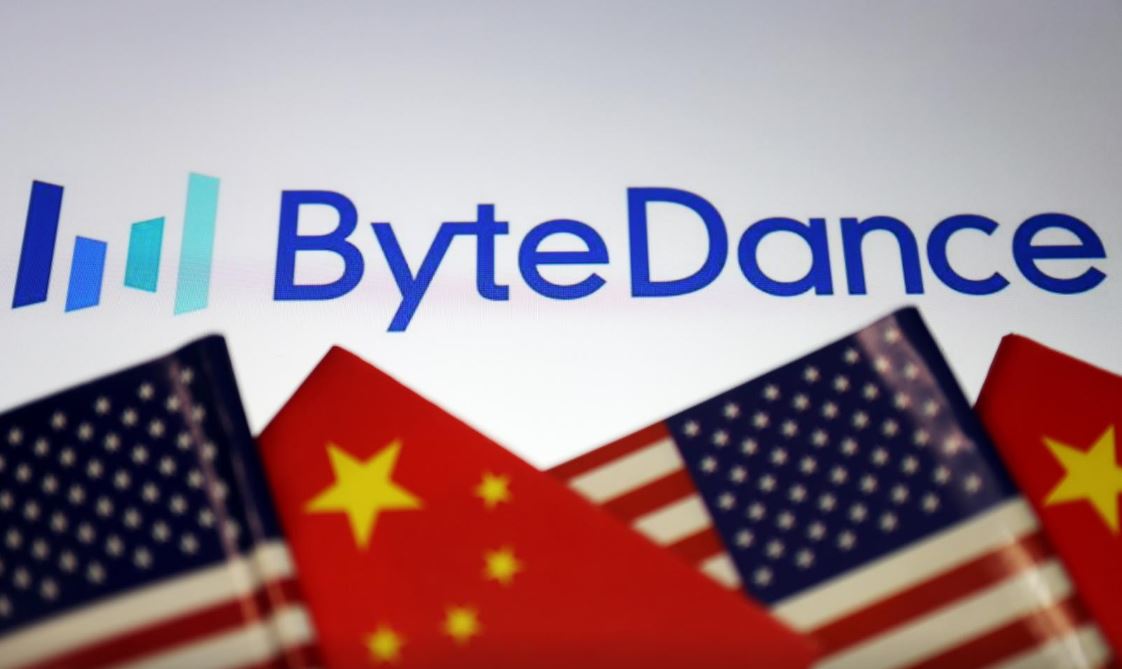 The Beijing-based firm submitted the application to Beijing’s municipal commerce bureau and is awaiting a decision, it said on its Toutiao online news platform on Thursday, without referring to ongoing talks over its U.S. operations.

The application comes about a month after China revised its list of technologies subject to export bans or restrictions for the first time in 12 years, in a manner which experts said gave the government a say over any TikTok deal. It can take up to 30 days to obtain preliminary approval to export such technology.

Chinese commerce ministry spokesman Gao Feng told reporters on Thursday that the application has been received and would be handled in accordance with relevant regulations and procedures.

ByteDance has said its deal with Oracle and Walmart will see the creation of a standalone U.S. company and does not involve any transfer of technology, though Oracle will be able to inspect TikTok U.S. source code.

It has also said the deal needs approval from both China and the United States.

However, the companies have issued conflicting statements over the terms of the agreement they reached with the White House.

ByteDance said it will establish a U.S. subsidiary called TikTok Global of which it will own 80%.

Chinese state media outlets China Daily and the Global Times this week said they see no reason for China to approve the deal that Oracle and Walmart said they have struck with ByteDance, calling it based on “bullying and extortion”.

TikTok’s experience is “a textbook example of the United States’ modern-day piracy and tech bullying,” Chinese state news agency Xinhua said in an English-language commentary on Thursday, adding that national security concerns that Washington has expressed over TikTok are “nothing but a fig leaf”.

“It is time that other countries saw through the outrageous farce of the TikTok drama, knew what is really at stake, and joined hands to oppose such blatant robberies and maintain a fair global business environment,” it said.

TikTok asked a U.S. judge on Wednesday to block an order from Trump’s administration that would require Apple Inc and Alphabet Inc’s Google to remove its short video-sharing app for new downloads from Sunday.

In response to a question on TikTok’s request, Chinese foreign ministry spokesman Wang Wenbin on Thursday said China supports companies’ use of relevant legal weapons to uphold their rights.