The head of the U.S. Centers for Disease Control and Prevention warned on Wednesday the COVID-19 pandemic, still raging with unprecedented fury nationwide, will pose the country’s grimmest health crisis yet over the next few months, before vaccines become widely available.

The sober message from one of the nation’s top health officers followed Thanksgiving holiday observances in which millions of Americans disregarded warnings to avoid travel and large gatherings even as COVID infections and hospitalizations surged largely unchecked.

Besides the monumental loss of life, Redfield said, the country faces the prospect of a healthcare system strained to the point of collapse. The contagion has now reached every corner of the country – with 90% of all hospitals in areas designated as coronavirus “hot zones” – and continues to spread on a much steeper trajectory than any previous wave of the pandemic.

“The reality is that December, January and February are going to be rough times,” Redfield told a livestream presentation hosted by the U.S. Chamber of Commerce Foundation. “I actually believe they’re going to be the most difficult time in the public health history of this nation.”

President-elect Joe Biden amplified the bleak forecast during a roundtable with workers and small business owners hard hit by the devastating economic fallout of the pandemic.

“Christmas is going to be a lot harder. I don’t want to scare anybody here, but understand the facts – we’re likely to lose another 250,000 people dead between now and January. You hear me?” Biden said.

More than 270,000 Americans have died from COVID-19 to date. And the University of Washington’s influential Institute for Health Metrics and Evaluation has projected the toll could reach nearly 450,000 by March 1 without greater attention to social distancing and mask-wearing.

As U.S. coronavirus hospitalizations jumped to their highest since the onset of the global pandemic, Britain gave emergency use approval to the vaccine developed by Pfizer and German partner BioNTech SE, the first Western country to take such action.

Britain said it would start inoculating high-risk people early next week, a move that could help reassure Americans about the prospect of an expected mass-vaccination program reminiscent of the anti-polio campaigns of the 1950s and 1960s.

“This should be very reassuring. An independent regulatory authority in another country has found this vaccine to be safe and effective for use,” U.S. Health Secretary Alex Azar told Fox Business Network on Wednesday.

The British approval is also likely to “put a little pressure on” U.S. regulators to move swiftly, said Kirsten Hokeness, an immunology and virology expert at Bryant University in Rhode Island.

A CDC advisory committee recommended on Tuesday that medical workers and residents of long-term care facilities should be first in line to receive initial doses of the vaccines.

U.S. COVID-19 hospitalizations hit a record for a fourth consecutive day on Tuesday, approaching 100,000, according to a Reuters tally. At the same time, exhausted healthcare professionals are short-staffed, with many of their colleagues falling sick.

A U.S. Food and Drug Administration (FDA) panel of outside advisers is due to meet on Dec. 10 to discuss whether to recommend emergency-use authorization of the Pfizer vaccine. Moderna’s vaccine, also found to be nearly 95% effective, is expected to be reviewed a week later.

While some U.S. health officials described a rollout timeline that assumed FDA authorization would come within days of the Dec. 10 meeting, FDA officials have said it could take weeks.

Pfizer, Moderna and a third producer, AstraZeneca Plc, have already started manufacturing their vaccines and say distribution could begin almost immediately after approval. AstraZeneca, however, may have to conduct an additional trial to gain U.S. approval after a dosing error led to better results in recently released data than for its planned regimen.

Beyond regulatory hurdles, vaccinations face opposition from significant numbers of Americans who reject medical science and fear vaccines as harmful.

In hopes of increasing compliance, the CDC on Wednesday added new guidelines to shorten the duration of quarantines.

The health agency said seven days with a negative COVID-19 test and 10 days without a test would suffice for individuals showing no symptoms after exposure to the virus. But it still recommends a 14-day quarantine as preferable. 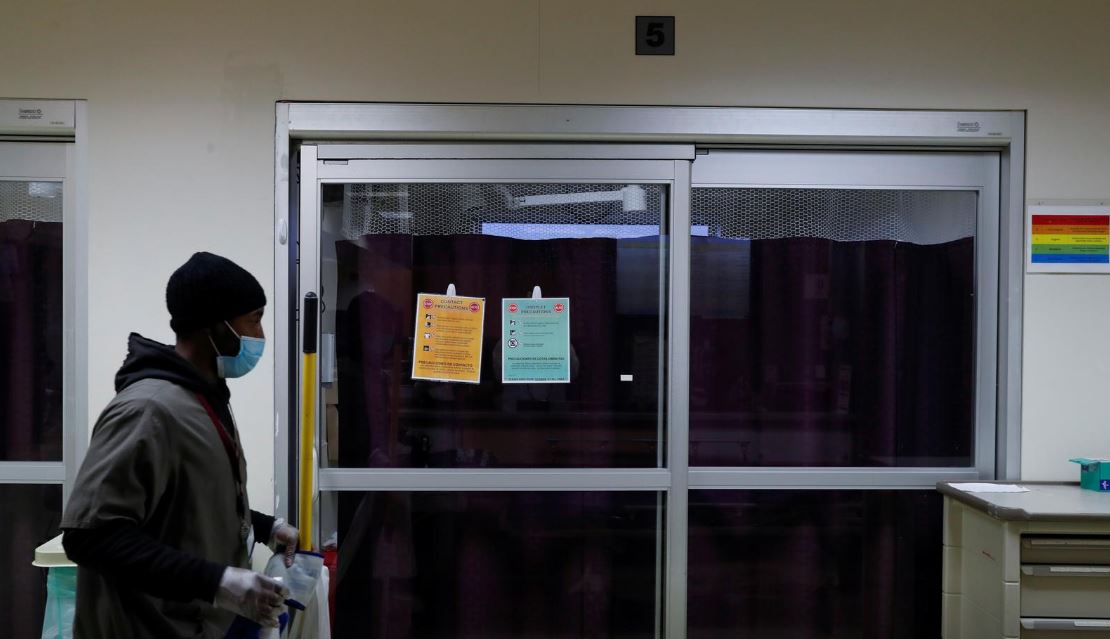 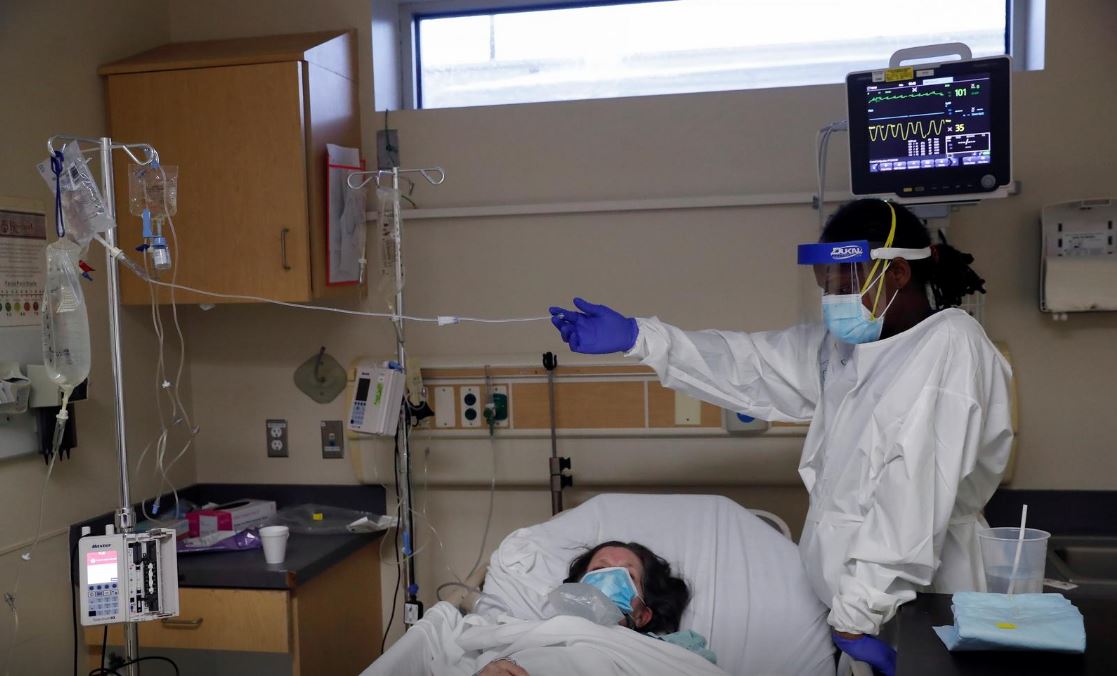 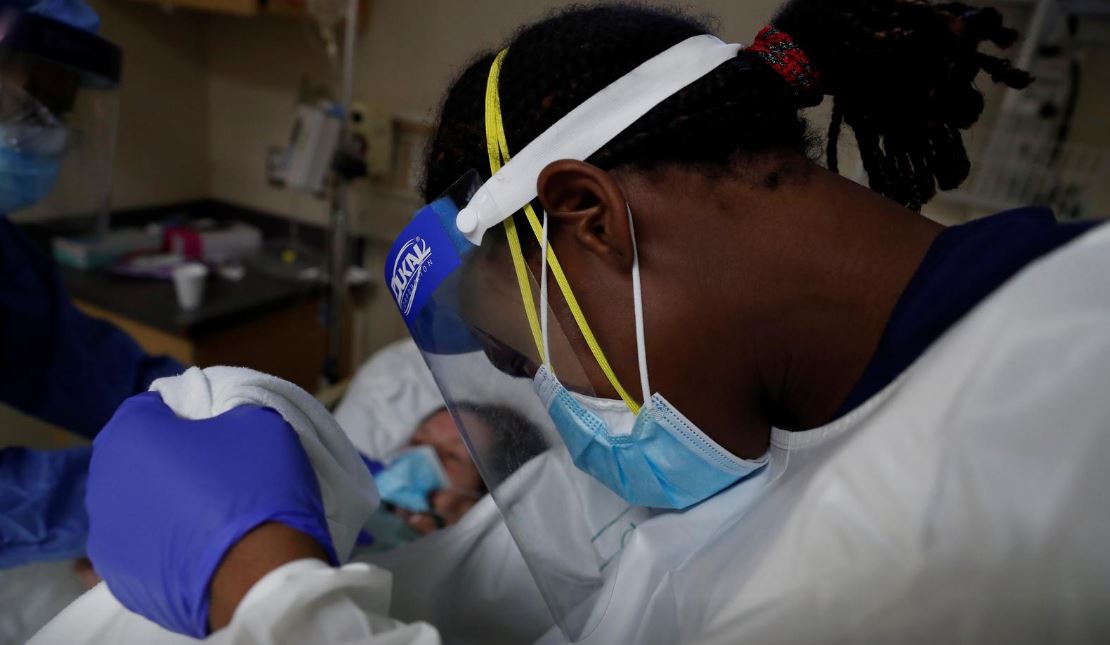 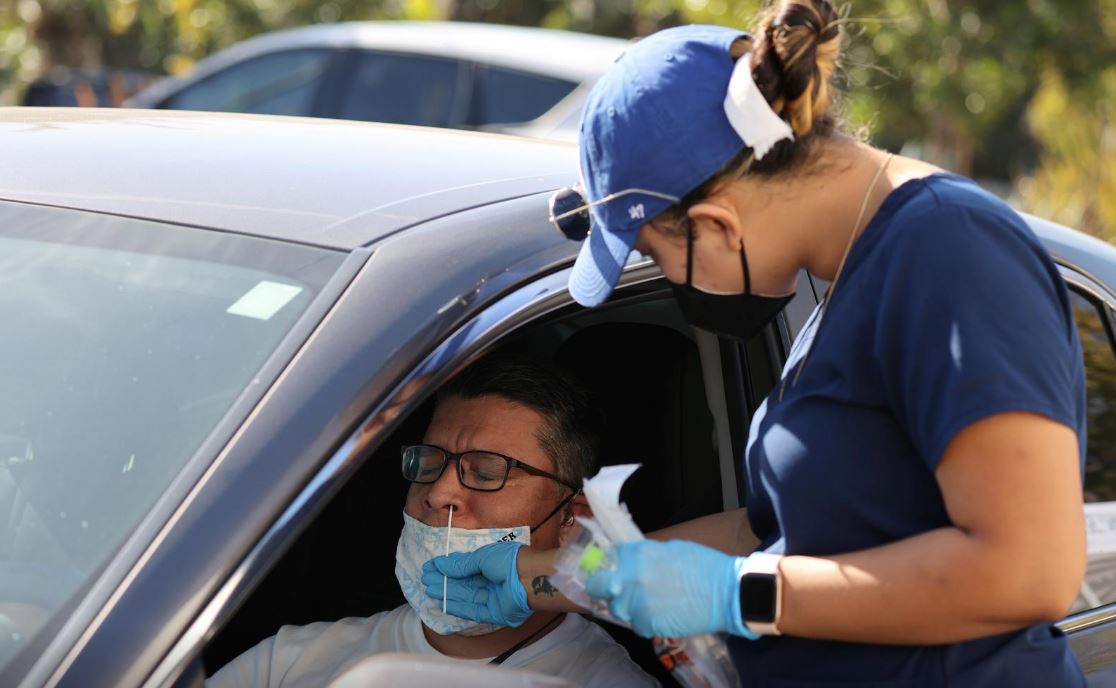 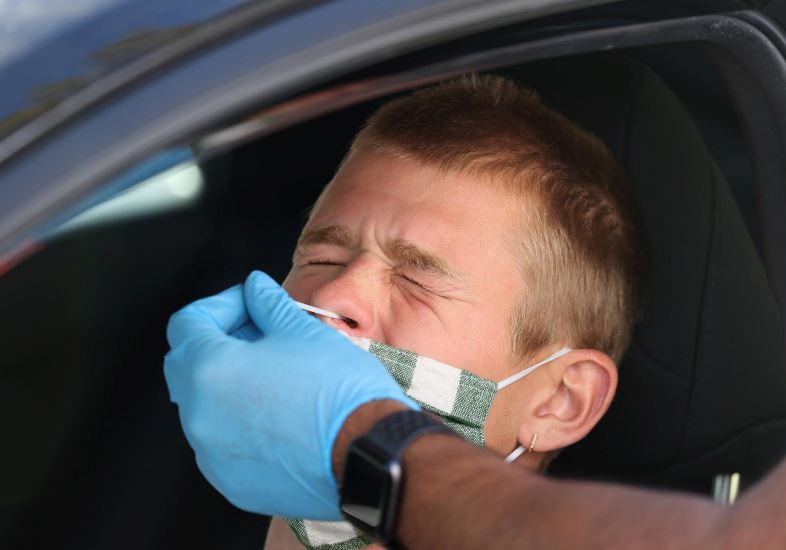