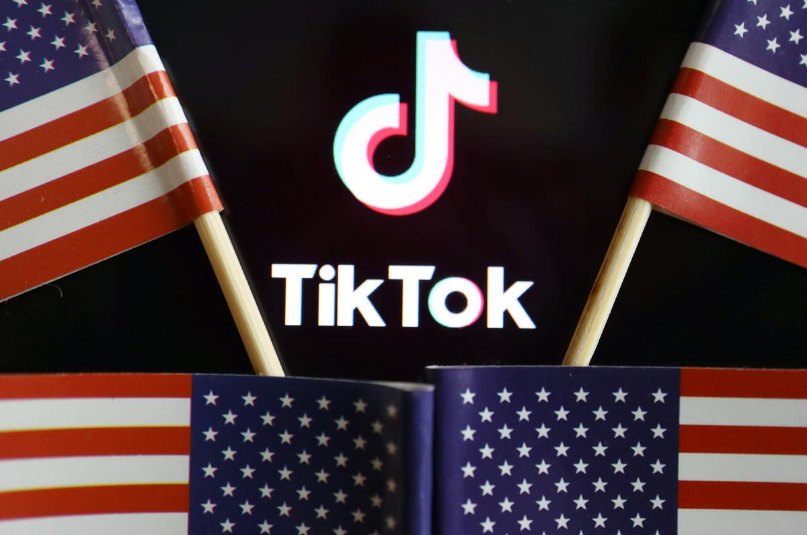 NEW YORK/BEIJING (Reuters) – China’s ByteDance said on Monday that TikTok’s global business will become its subsidiary, even as Oracle Corp ORCL.N and Walmart Inc WMT.N said over the weekend that they and U.S. investors would own the majority of the video app following a deal with U.S. President Donald Trump’s administration.

Trump signed an executive order on Aug. 14 giving ByteDance 90 days to sell TikTok, amid concerns that the personal data of as many as 100 million Americans that use the app could be passed on to China’s Communist Party government. On Saturday, he said he supported a deal in principle that would allow TikTok to continue to operate in the United States.

Accounts of the deal differ. ByteDance said on Monday that it will own 80% of TikTok Global, a newly created U.S. company that will own most of the app’s operations worldwide. Oracle and Walmart, which have agreed to take stakes in TikTok Global of 12.5% and 7.5% respectively, had said on Saturday that majority ownership of TikTok would be in American hands.

ByteDance in its statement on Monday said it was a “rumor” that U.S. investors would be TikTok Global’s majority owners and that ByteDance would lose control over TikTok. Oracle declined to comment on ByteDance’s statement, while Walmart did not respond to a request for comment.

Some sources close to the deal have sought to reconcile the discrepancy by pointing out that 41% of ByteDance is owned by U.S. investors, so by counting this indirect ownership TikTok Global would be majority owned by U.S. parties. One of the sources said the deal with Oracle and Walmart values TikTok Global at more than $50 billion.

TikTok also confirmed plans for an initial public offering of TikTok Global. The Beijing-based firm said TikTok Global’s board of directors will include ByteDance founder Zhang Yiming as well as Walmart’s WMT.N chief executive Doug McMillon and current directors of ByteDance. The company declined to further comment on who else would be among the directors.

Oracle and Walmart said in a joint statement on Saturday that four out of the five board of directors will be Americans.

The current plan for TikTok Global does not involve any transfer of algorithms or technologies, and Oracle will be able to inspect TikTok U.S.’s source code, ByteDance said. This is akin to U.S. companies such as Microsoft Corp MSFT.O sharing their source code with Chinese technology experts, ByteDance added. Oracle and Walmart have said all of TikTok’s technology will be in possession of TikTok Global.

ByteDance also said a $5 billion payment of taxes TikTok Global is reportedly supposed to make to the U.S. Treasury is based on estimated income and other taxes the company will need to pay over the next few years and has nothing to do with the deal reached with Oracle and Walmart.

Trump last week had said there would be a $5 billion U.S. education fund as part of the deal but ByteDance has said it was not aware of this.

ByteDance owning the majority of TikTok Global and the algorithms means that ByteDance is “not out of the game” and has avoided the worst-case scenario, China’s state-run newspaper Global Times said in an editorial published on Sunday.

Shen Yi, a Fudan University professor, said in a separate article published in the Global Times on Monday that Trump’s nod to the deal “could even been seen as a reversal of U.S. President Donald Trump’s executive order issued in August” and that it was helped by a “concerted effort” by the Chinese government, ByteDance and U.S. domestic forces.

“If the Trump administration makes more moves to block the deal, it may encounter direct checks and balances from interest groups of Wall Street.”