SINGAPORE (BLOOMBERG) – Tesla has posted fresh job ads for roles based in Singapore, signalling chief executive Elon Musk’s electric-vehicle maker is preparing to set up shop in the wealthy city-state it has so far skirted.

The electric-vehicle maker is looking for senior developers in Singapore, according to job postings on LinkedIn, which did not disclose how many people are sought. In July, Tesla began advertising for positions such as store leader and sales advisers in the city.

Mr Musk has previously criticised Singapore for not being supportive of electric vehicles, and Tesla does not have any showrooms in the city whose premium-car market is dominated by brands such as BMW and Daimler’s Mercedes-Benz. Unlike traditional automakers, Tesla prefers to sell its cars directly through its own showrooms.

The California-based company has been quick to expand in other major Asia-Pacific metropolitan markets, including Hong Kong, Sydney, Tokyo and Taipei.

Singapore said this year it aims to phase out fossil fuel-powered vehicles by 2040, planning to add incentives to encourage consumers to buy electric cars. 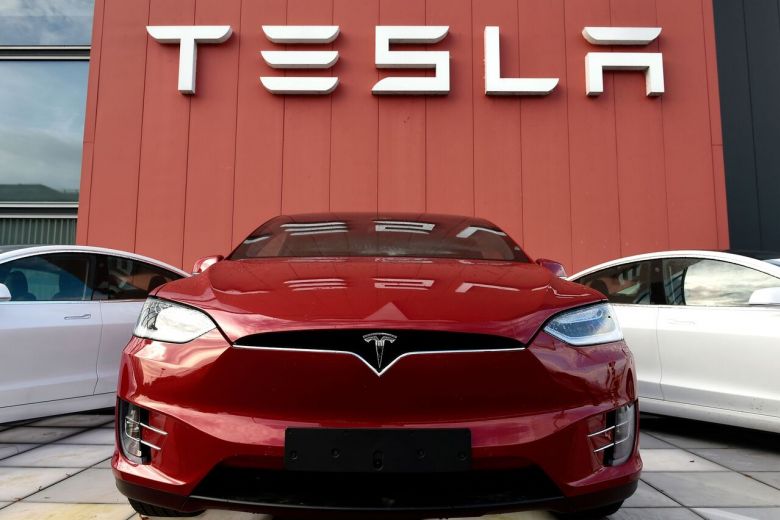 Tesla plans to ship cars made at its new Shanghai factory to other countries in Asia, including Singapore, people familiar with the matter said in September. Shipments could start as soon as the end of this year or early 2021, according to the sources.